Exploring all things web.
EXPLORE BELOW

The Bottom of the Sea

The average depth of the ocean is about 12,100 feet. The deepest part of the ocean is called the Challenger Deep and is located beneath the western Pacific Ocean in the southern end of the Mariana Trench, which runs several hundred kilometers southwest of the U.S. territorial island of Guam. Challenger Deep is approximately 36,200 feet deep. It is named after the HMS Challenger, whose crew first sounded the depths of the trench in 1875. 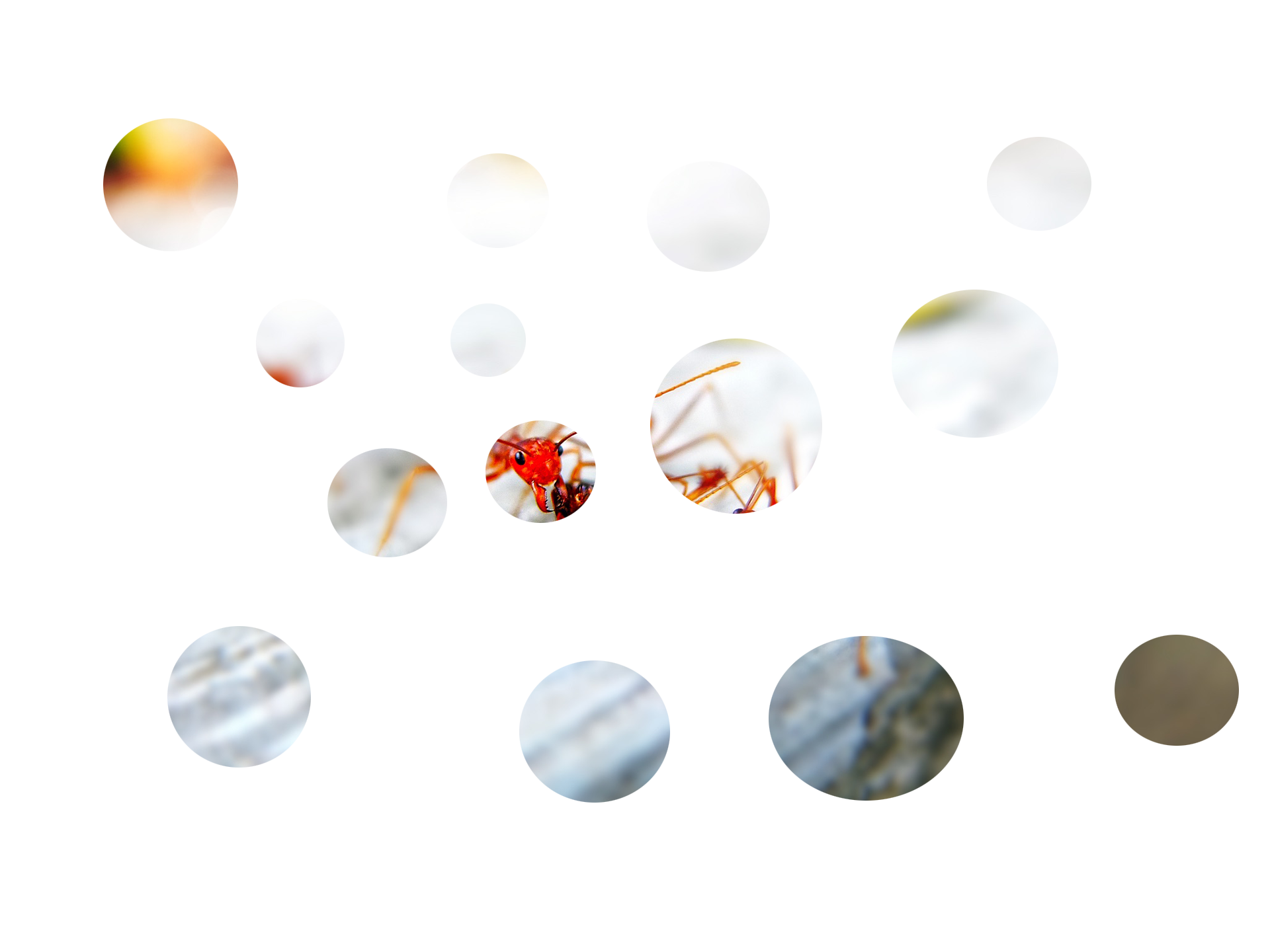